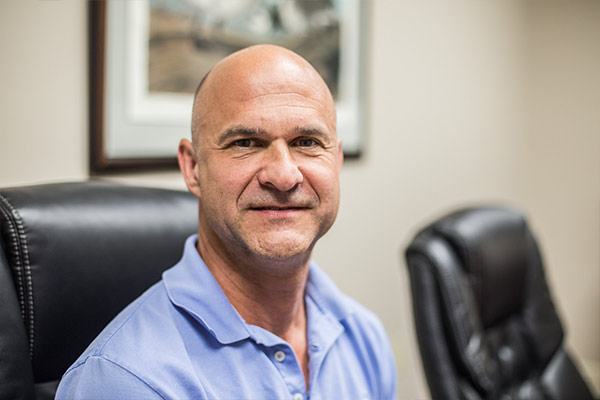 As CEO and co-founder, Jay brings 28 years of experience to the company. Jay opened his first convenience store in 1988 at the age of 25. A graduate of Southeastern Louisiana University, Jay has grown the company to over 14 stores and employs over 100 people. In 2006, B&B Petroleum acquired Thurman Oil Company based out of Bogalusa, LA. And, in 2007, became Chevron/Texaco distributors. In 2010, Jay and his B&B partner, Art Bonneval, joined forces with NFL Hall of Famer, Rickey Jackson to form Haul of Fame Transport, a fuel trucking company. Jay is married to Brenna Barzenick and they have two children. 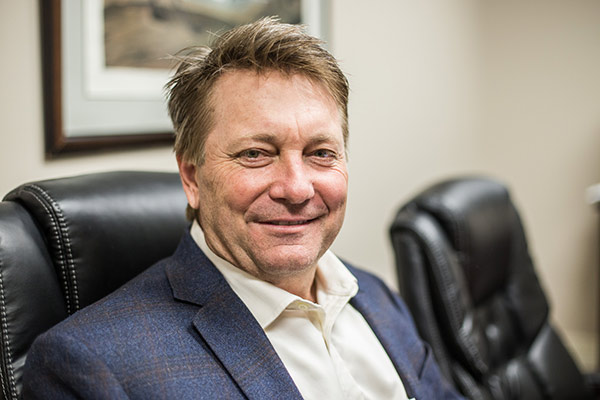 As CEO and co-founder, Art brings vast knowledge to the company through his experience in upper level corporate management. Art spent 11 years as a systems engineer and software development manager for EDS, a Fortune 500 company. After EDS, he worked with Entergy N.O. in software development. He then became Assistant Vice President/Corporate Officer for SAIC before leaving in 2003 to start B&B Petroleum, LLC. Mr. Bonneval is a 1984 graduate of Southeastern Louisiana University where he earned a BS in Computer Science and BA in Management and Finance. In 1985, he received a MBA from Loyola University in New Orleans. In 2010, Art and his B&B partner, Jay Barzenick, joined forces with NFL Hall of Famer, Rickey Jackson to form Haul of Fame Transport, a fuel trucking company. He is married to Carol Bonneval and they have three daughters. 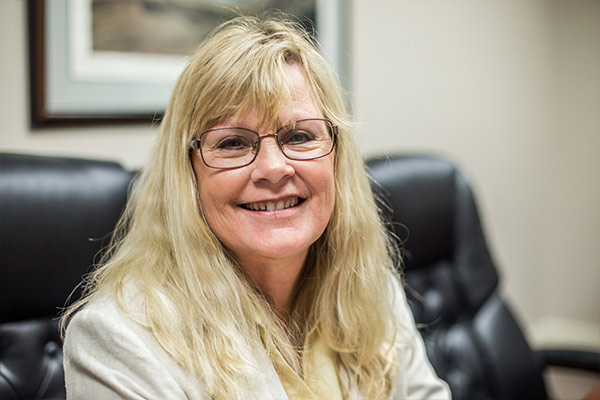 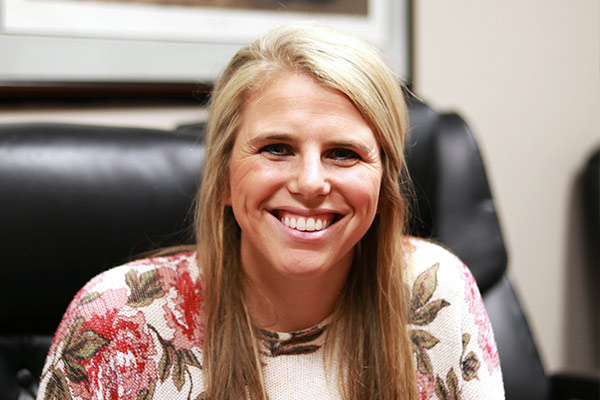 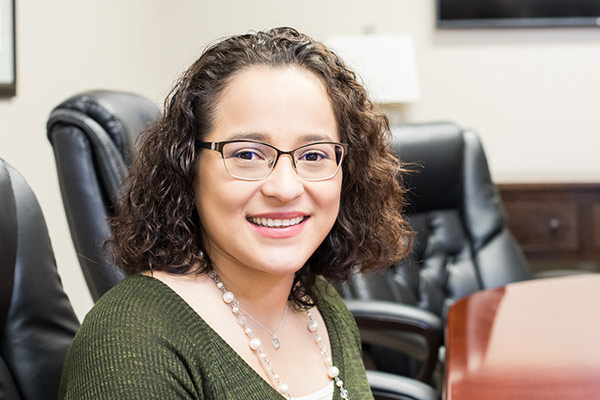 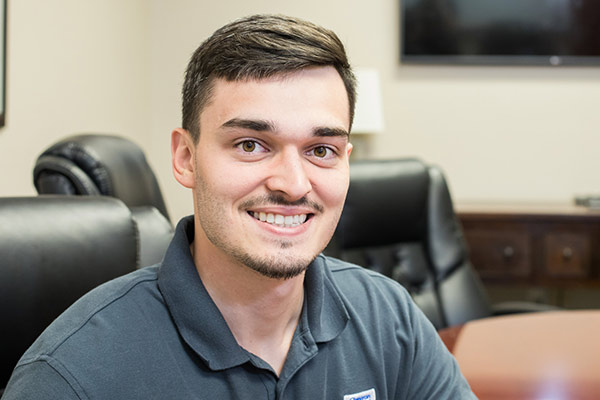 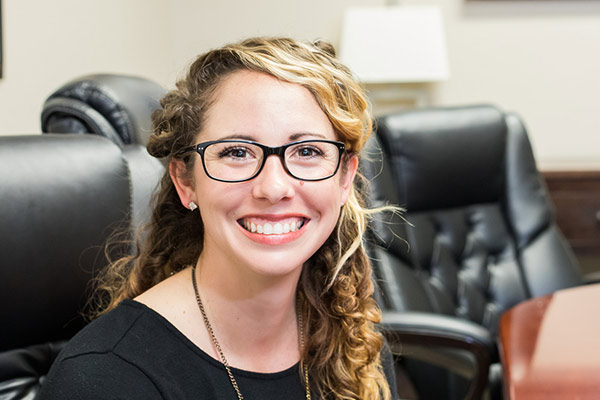 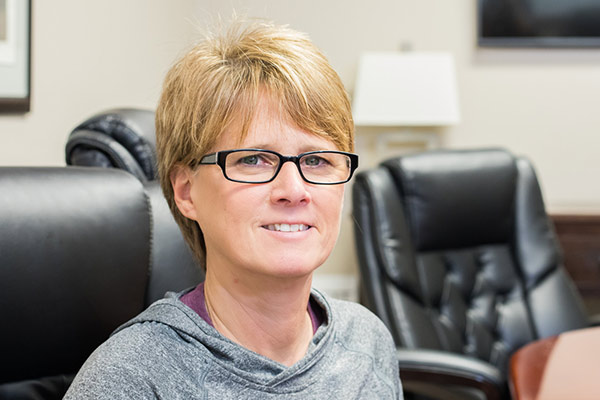 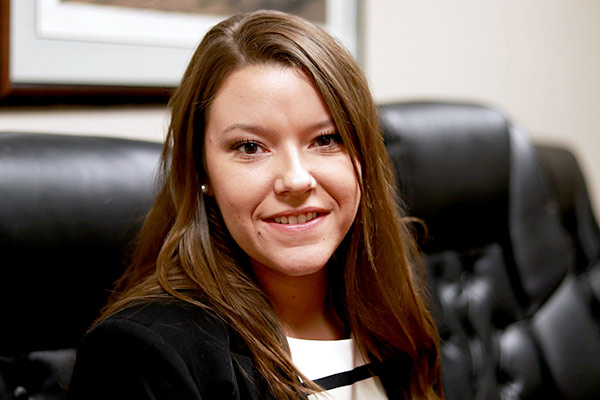